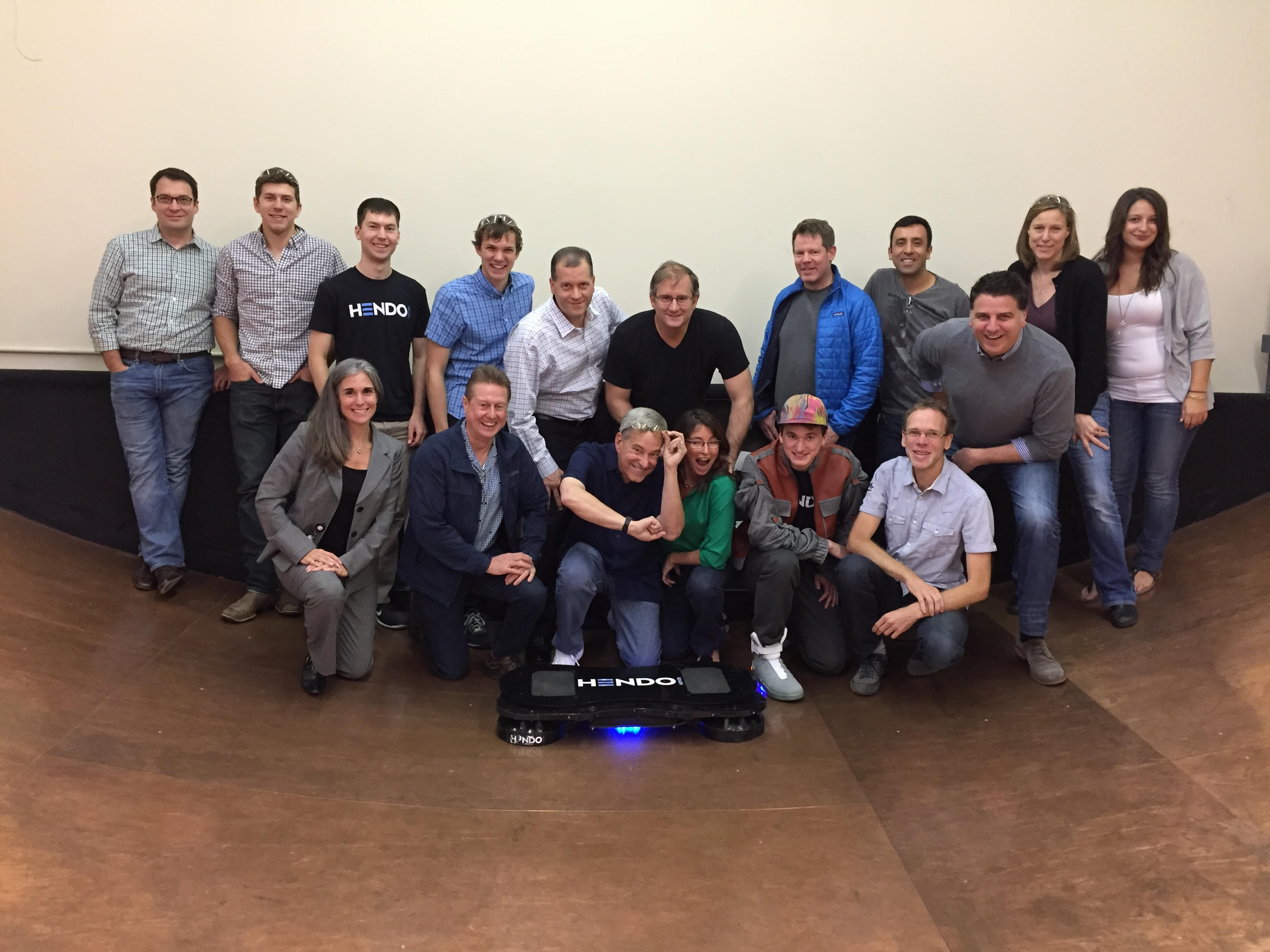 Right up front, we’ll admit that our plans are big—and our dreams, bigger. Because we’re developing something that is truly, manifestly . . . revolutionary. Seeing things from an outsider’s perspective, and thinking differently in general, is a definitional aspect of Arx Pax and its Hendo hovering technologies. Which brings us to our founder, Greg Henderson, what he saw and what he sees. Greg envisioned a way to employ an unexploited technology in ways others had not. He labelled this epiphany: Magnetic Field Architecture™ (MFA). Then he trademarked and patented the hell out of the idea. At an altruistic level, MFA has the ability to change the way we think about the way communities are designed and built—from family homes to hospital rooms and more. In other words, build structures in such a way that, with the flip of a switch, they can literally be lifted out of harm’s way, so that the potential ravages of earthquakes and floods will no longer hold sway over the inhabitants and occupants.

That briefly sums up our vision for what MFA can do. It’s a big dream, we know. And it’s long term. But we believe in its possibility . . . and its promise.